I first ventured into Tai Seng neighbourhood in Singapore when I had my first internship there in 2015. As an intern who joined a team that managed a multi-million dollar business, I was faced with high-stakes decisions everyday:

In this article, I’m going to share how I tackled the third problem and found an unforgettable hidden gem along the process.

The Decision-Making Process of the Interns

I usually went out with the other interns for lunch. Therefore, we had several criterion in our decision-making process:

After eliminating those alternatives and asking for further recommendations, we found a humble coffee shop on the first floor of the Sakae Sushi building. And, I am very thankful that I found this unforgettable hidden gem: 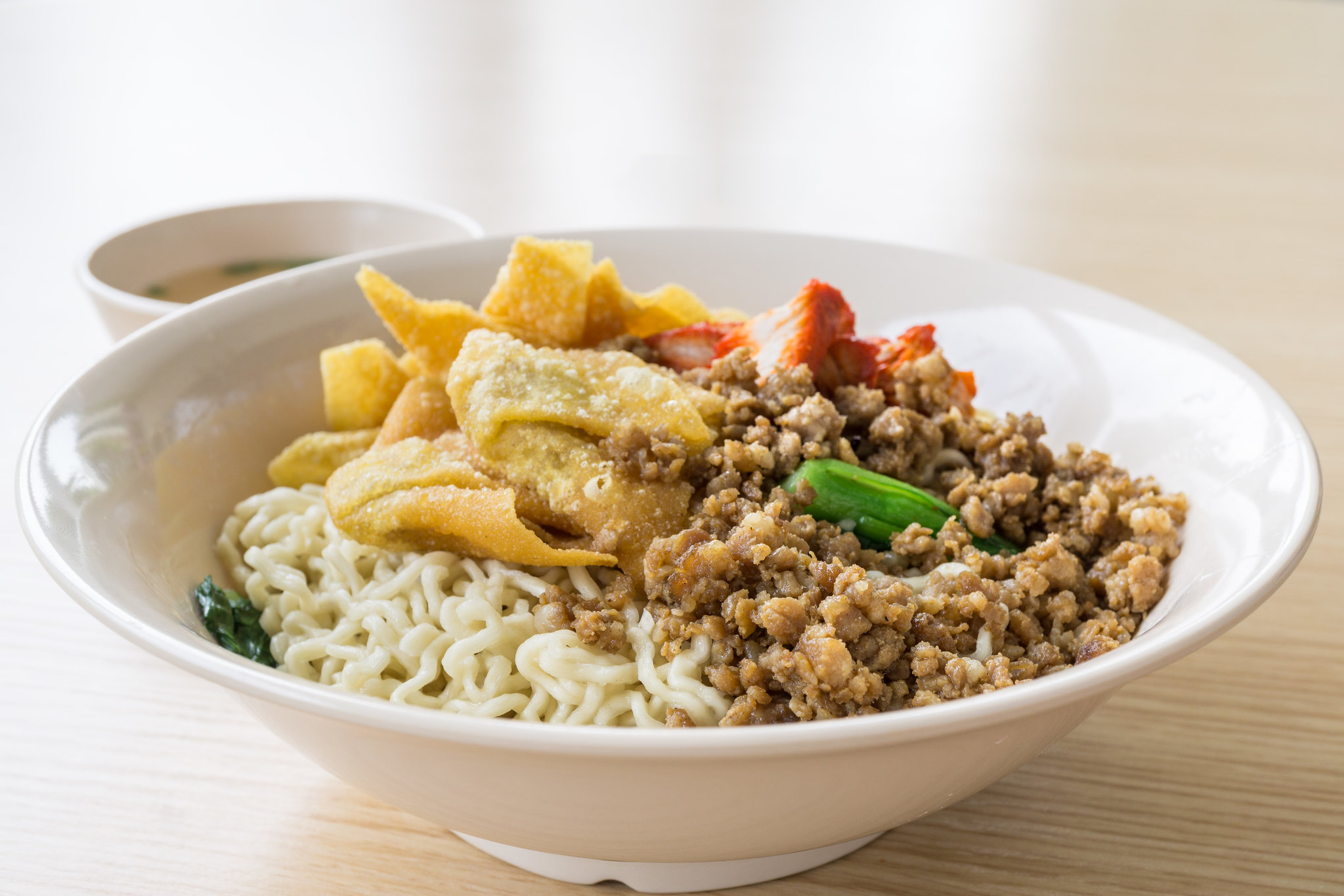 I was initially hesitant to try out another kolo mee; the other Kolo Mee that I had previously tried, Jia Xiang Sarawak Kuching Kolo Mee, was too oily for my taste (some of my friends really loved it tho). Fortunately, I was quite adventurous on that day and tried it out.

I ate the char siu; it was okay. I tried the minced pork; it wasn’t remarkable, but still okay. The same went to the fried wantons, the veggies, and the soup. However, the perfect balance of all those ingredients as well as the not-too-oily springy noodle blew me away. It’s a perfect example of 1+1 > 2; the whole is greater than the sum of its parts.

Eating Sarawak Kolo Mee quickly became a new habit for me and my fellow interns. Even more, I kept coming back to Tai Seng to eat this noodle; the photos in this article were taken after my internship period had ended. 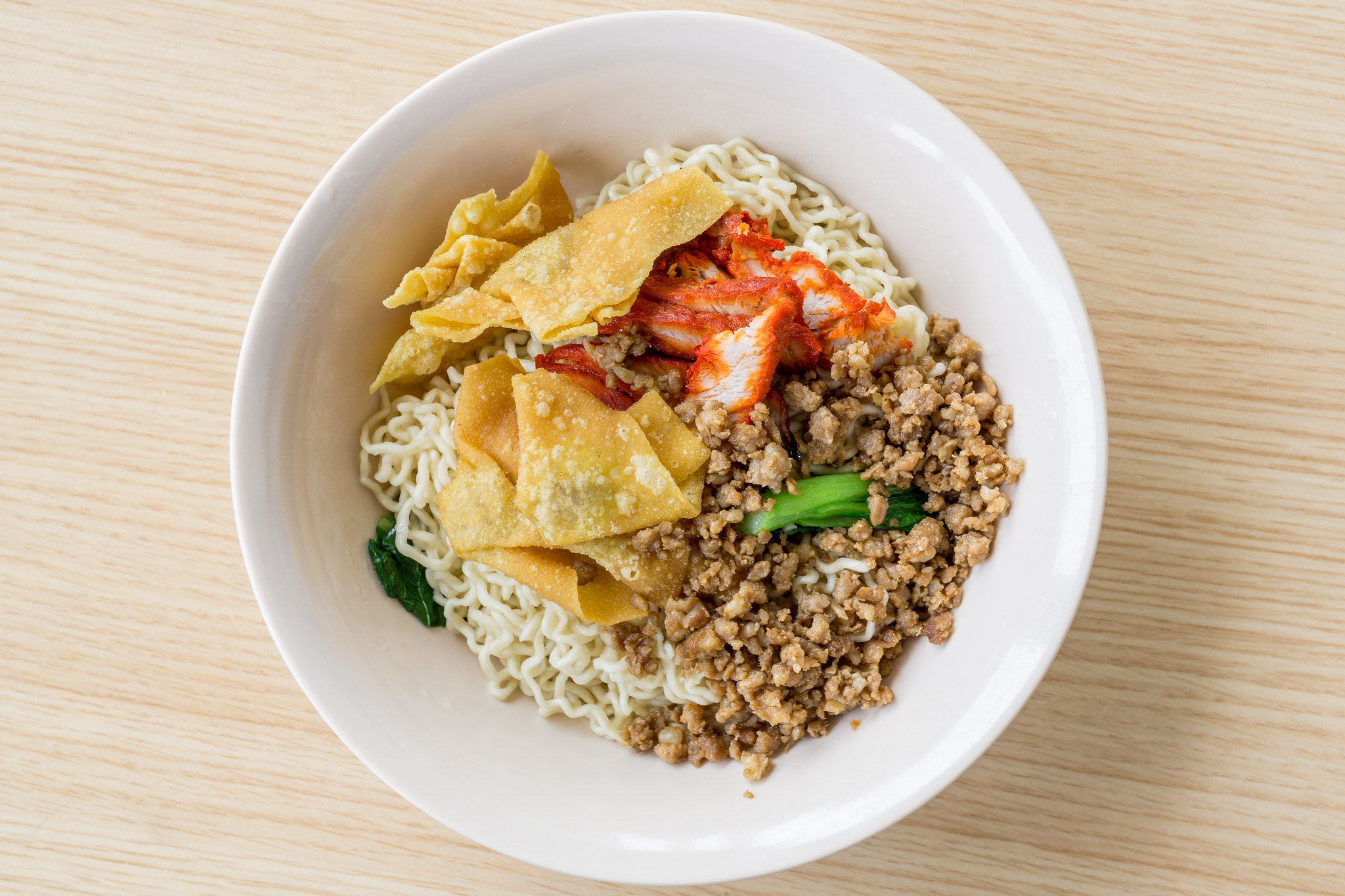 Tai Seng office area in Singapore undoubtedly holds a special place in my heart. In Tai Seng, I joined a team that managed a multi-million dollar business. In Tai Seng, I met amazing friends and learnt how to play foosball. And, in Tai Seng, I discovered an unforgettable hidden gem.

It’s another reason to be #thankfulinSG.

For a map consisting of location of noodles in Singapore that I’ve reviewed, click here.